See what our
clients say

The Phoenix/Biltmore branch of Clear Title Agency of Arizona is the center of our universe. It is our central office and home to our esteemed Commercial Division, our Title Administration and our Customer Service & Marketing Division. 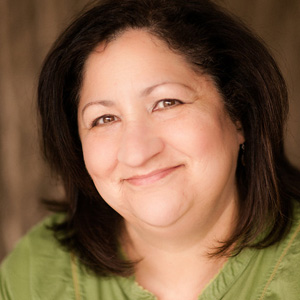 Arizona has been home for Shari since moving to the valley with her family in the 1970’s. She was born in San Francisco, California. Upon graduating from Moon Valley High School, Shari received her bachelors in theology from the Pacific Coast Bible College. Her philosophy in life is to do the little things right while taking pride in your work. Shari is no stranger to committing to the details of her work.

Shari’s invaluable skillset is vast and has been accumulated over her 30-plus years in the industry. She has experience with just about every task from microfiche to managing the title department. In the past, Shari has successfully co-managed for a company that serviced up to 45 escrow branches. She has been a family member at Clear Title since January of 2011 and is currently a title department manager. Her drive to pitch in and help others whenever possible is greatly appreciated by both clients and those in the office.

Parallel to her professional skills, Shari’s hobbies are just as versatile. She enjoys spending her spare time on both artsy and sporty activities. Sometimes she can be found designing florals and decorating while other times she can be found playing racquetball or cheering on her favorite football team. 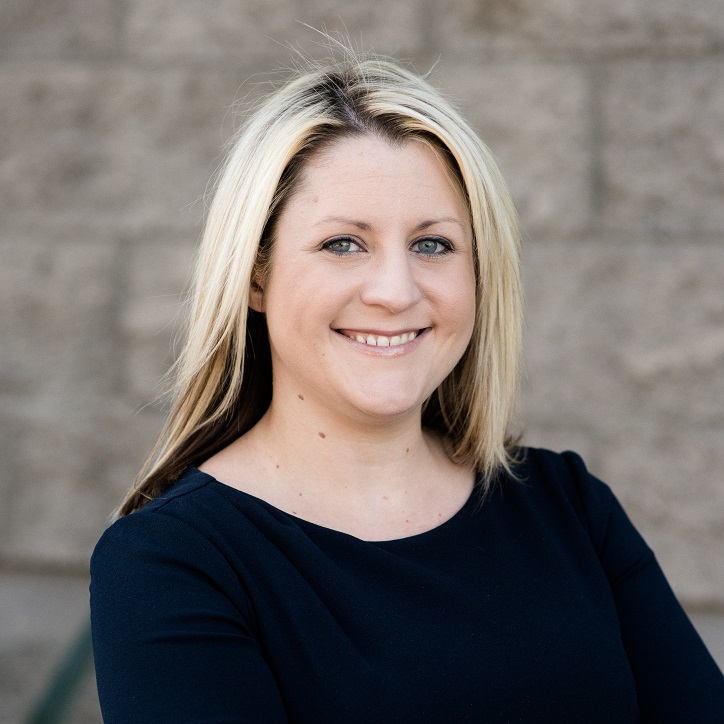 Nicole formerly was General Counsel to Champion Title & Settlements, Inc., in its Prince William (Virginia) County office. She held that title for 3½ years. During her tenure at Champion, she helped grow the company’s revenue from $200,000 to $3.2 Million.

She received her undergraduate degree from the University of Arizona. Nicole earned her law degree from Michigan State University. She is licensed to practice in Arizona and Virginia. She is involved with various industry groups including; NAIOP, Valley Partnership and ULI Arizona.

A native of Casa Grande, Nicole and her husband are the proud parents of a 1-year-old – and two puppies. She enjoys giving back to the community. She does so in Casa Grande and was a regular volunteer while attending law school in East Lansing, Mich. She confesses that her guilty pleasure is watching scary movies.

The best business advice Nicole has to share: “There is no right answer. Figure out what you like and keep on doing it.” 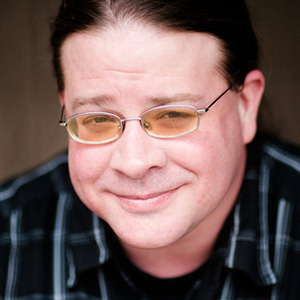 Nate is always on the move, but he’ll have his bio up shortly. 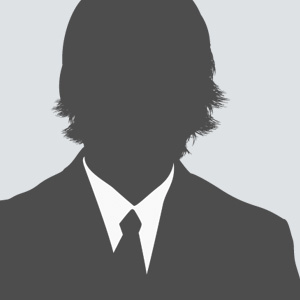 Nick is always on the move, but he’ll have his bio up shortly. 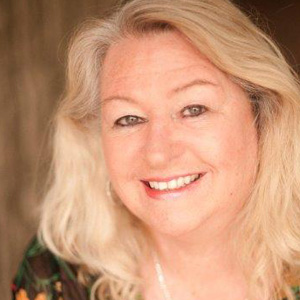 Though born in Colorado Springs, Colorado, Shirley Watkins is a long-time resident of Arizona and has lived in the in various parts of the greater Phoenix area for 38 years. She attended Lake Havasu High school and both Mohave Community College and Paradise Valley Community College. Shirley embarked on her career path in the industry nearly two decades ago. Her 17 years of experience in the industry are applied every day to her role as Title Officer within Clear Title.

Shirley has been a part of the Clear Title family since 2010. Her unparalleled ability to research and report has made her invaluable to both the team and to clients. Shirley ensures a clear title for every transaction. It’s this dedication and diligence that leaves clients constantly complimenting her level of service. She is a strong advocate in gathering wisdom along the way to create the best present-self possible, both personally and professionally.

Shirley loves nothing more than her three children and five grandchildren. Family is her priority. She enjoys spending her free time with them whether doing board games, watching a movie, or relaxing on a Saturday afternoon having a barbecue. 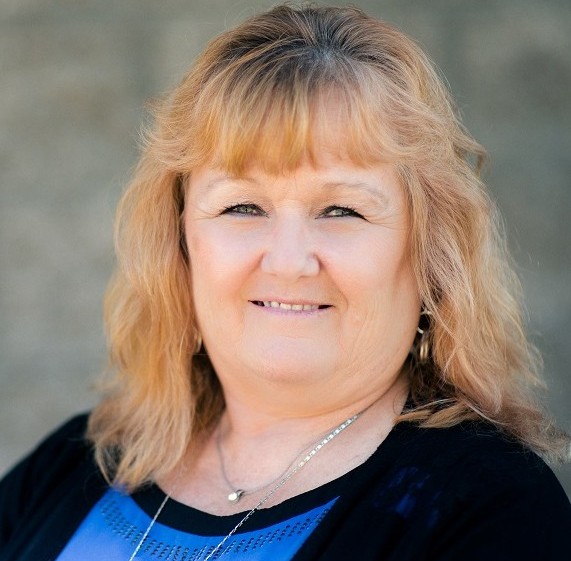 Becky is busy recording documents, but her bio will be up before you know it! 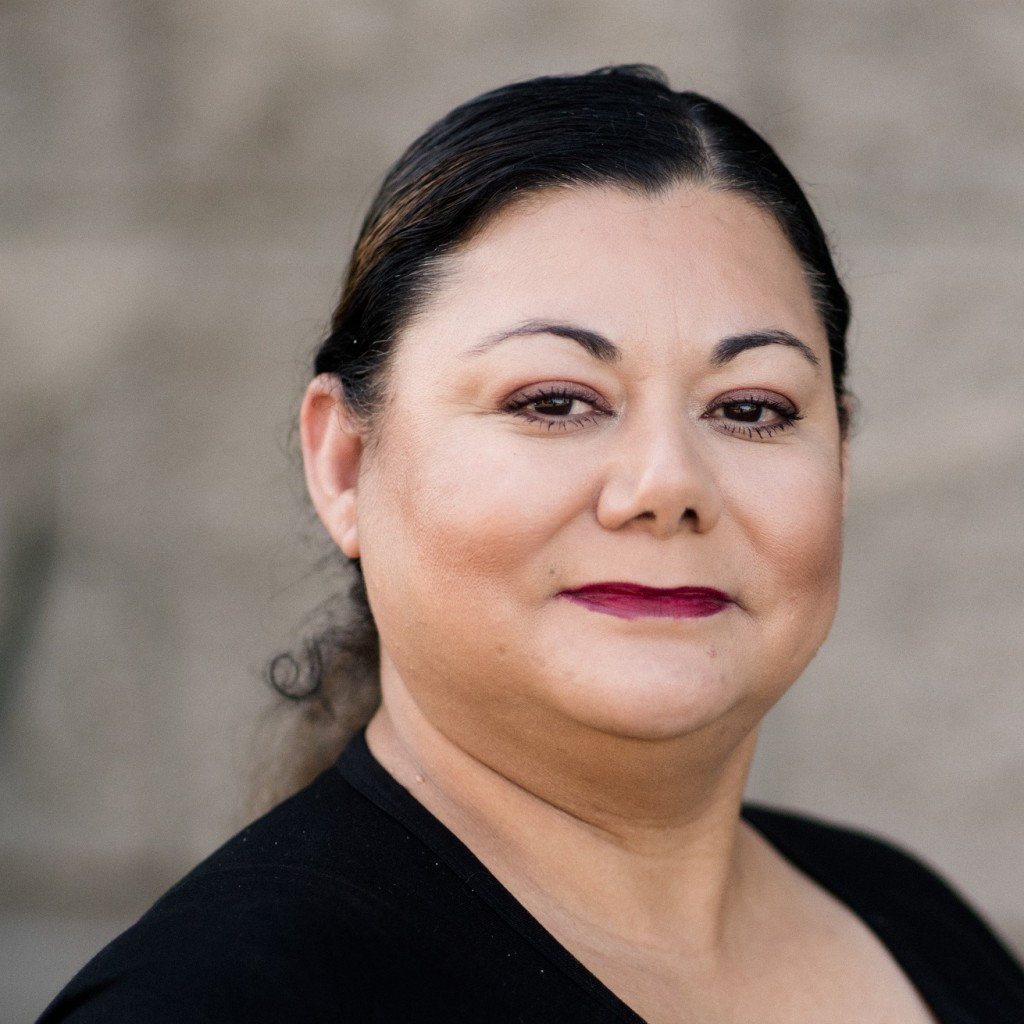 Angela is busy recording documents, but her bio will be up before you know it! 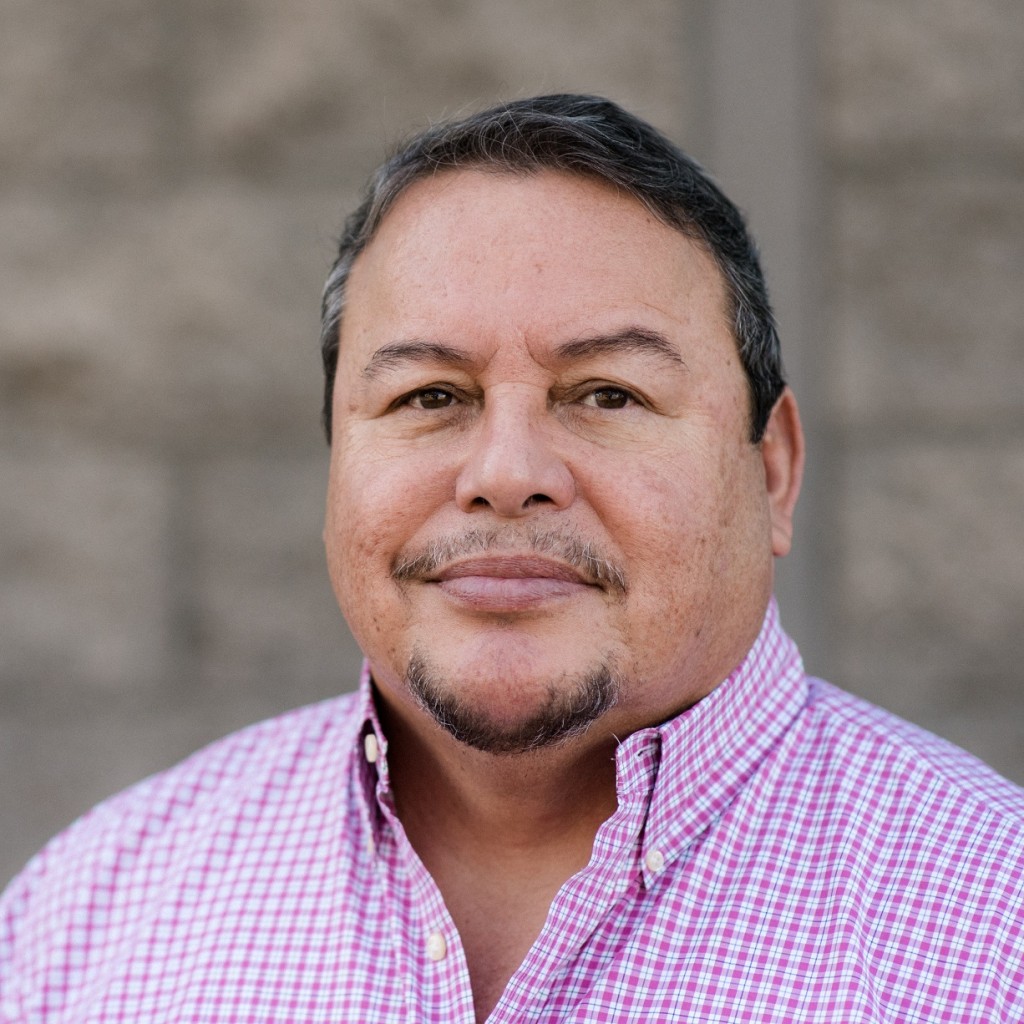 Robert is busy reviewing documents, but his bio will be up before you know it!

"I have high expectations when it comes to service and I’m happy to say that Carol and Clear Title exceed those expectations. Her experience, consistency, and dependability have really set her apart from people I have worked with in the past. Carol’s team creates a perfect balance of customer service and a personal touch. Their exceptional work has led to many transactions closing with ease and timeliness. I have been in the business a very long time and feel confident highly recommending Carol and the rest of the dedicated team at Clear Title. I look forward to successfully closing many future transactions!"

"…she can see the forest through the trees and understands the end game."
Reid Butler, Butler Housing Company Inc.

"I recently used Clear Title’s commercial department to handle a transaction and couldn’t be more pleased with my experience! I have worked with a lot of great commercial escrow officers over the last 30 years, but none of them were better than Carol (Rieger)…she can see the forest through the trees and understands the end game. She is attentive, has a wonderful demeanor and is professional! Carol went above and beyond during our transaction together! The whole process was handled with ease which tremendously helped eliminate a lot of stress. Carol has an extensive amount of knowledge and understands the importance of the transactions as well as the relationship we build during the process. She is quick and follows up promptly. I could not be happier with the services I received. In the end, I would definitely refer her to all of my family and friends. Everyone needs a Title company who is going to make the closing as smooth as Carol did! Thank you!"

"...she has a unique way of smoothing out the turbulence that commercial deals can encounter."
Wayne Howard, Law Offices of Wayne Howard

"I would like to thank you for having such a great employee, Carol Rieger. We just closed on the Cascade loan that took 3 years to complete. She was so patient during the process. We have worked on numerous transactions with her and she has a unique way of smoothing out the turbulence that commercial deals can encounter. She and Dave (my attorney) get along great and we both appreciate working with her, she is an excellent commercial escrow officer. I wanted to thank you for having her on your commercial team at Clear Title, and if you don’t mind please tell her what a great job she’s doing; I would appreciate it."

"...every transaction will be taken care of promptly and professionally."
Hudd Hassell, Bella Flor Management

"Carol and the Clear Title team have impressed me since day one of our five year relationship and I couldn’t imagine working with anyone else. Her incredible work ethic combined with her can-do attitude always puts me at ease.  I feel extremely comfortable knowing how well-informed and up to date on current policy she is and that every transaction will be taken care of promptly and professionally. A big “Thank You!” to Carol for all her hard work!"