At Clear Title, our management team is defined by experience in not only the Title and Escrow business, but in bringing out the best in our team members. We strive to build a balance of work and family life, personal and professional development and team participation that results in uncompromising Title and Escrow services for our customers…day in and day out. 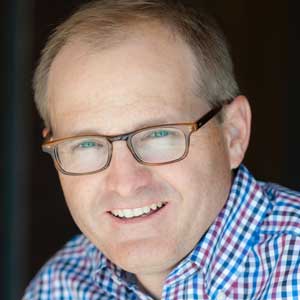 Bart Patterson received a BA in Interdisciplinary Studies, with emphasis on Spanish, English and Business from the University of Arizona. Following graduation in 1995, Patterson joined ProLink, Inc., an engineering firm focused on Global Positioning Systems (GPS) applications. Patterson helped initiate nationwide distribution of the product and assisted in fund raising efforts to support the rapid growth of the company. Patterson resigned from ProLink in 2001 to start his own venture, InfoNation, Inc. dba CourthouseData in Fayetteville, Arkansas. CourthouseData provides real estate information, title plant and title research services to over 150 customers in 35 states and operates as Data Trace, LLC. Patterson was the majority stockholder, President & CEO of Courthouse Data from 2001 until 2005 when he sold the company to Data Trace, LLC, a subsidiary of First American Corporation. In 2006, Patterson founded Clear Title of Arizona, a full service title and escrow agency underwritten by First American Title Insurance Company. Clear Title of Arizona has experienced an annualized growth rate of over 200% since inception and operates title & escrow branches throughout the Phoenix market servicing all of Arizona. 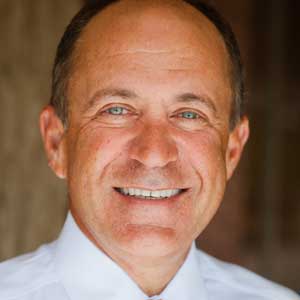 Mr. Clifford has over 33 years of experience in all facets of the title insurance and settlement services industry. Mr. Clifford began his career at US Life Title Insurance Company in 1978.  US Life Title was a large American Insurance Corporation that carried multiple lines of insurance products, including title insurance dating back to the 1970’s.  US Life Title later sold its title insurance division to a consortium of savings and loans banks, which became known as Title USA based in Phoenix, Arizona.  The Arizona division of Title USA was purchased by its local management in 1984 and the Company was then renamed to United Title Agency.  Mr. Clifford rose to the position of Vice President during his tenure with US Life Title, Title USA & United Title and remained with the Company until it was sold in 1995. In 1996, Mr. Clifford and long-time colleague and business partner Nick Velimirovich, joined Capital Title Group (NASDAQ: CTGI) to open a division of Capital Title Agency of Arizona in Maricopa County. During a seven year span from 1996 to 2003, Jim was instrumental in growing the Maricopa County division of Capital Title to include twenty four branch locations with annual revenues exceeding $20MM.

In 2003 Mr. Clifford accepted a position with First American Title Insurance Corporation, as President of the Arizona division of The Talon Group. The Talon Group was established as part of First American’s separate branding initiative to increase market share nationally. Starting with only three branches, Jim was successful in growing the Talon Group’s operations in Arizona to include 14 locations, with over $24,000,000.00 in annual revenues.

In January of 2011, Mr. Clifford joined Clear Title of Arizona as the President, Chief Operating Officer and a Principal partner in the Company.

Jim has previously served on the Arizona Mortgage Bankers Association, and is a member of the Land Title Association of Arizona. 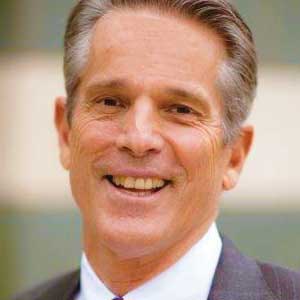 Nick Velimirovich is a seasoned title and escrow professional with over 30 years in the title insurance industry. Nick started his career in 1974 at US Life Title Insurance Company in Phoenix, Arizona in the Customer Service Department.

Over the next 22 years, Nick rose to the position of Arizona District Manager and Vice President for US Life Title and its predecessor United Title Agency. In 1996, after the sale of United Title, Nick teamed with his long-time colleague and business partner Jim Clifford to join Capital Title Group (NASDAQ: CTGI) and open a division of Capital Title Agency of Arizona in Maricopa County.

During a seven year span from 1996 to 2003, Nick was instrumental in growing the Maricopa County division of Capital Title to include twenty four branch locations with annual revenues exceeding $20MM.

In 2003 Nick, who had become recognized as industry leader, joined the Talon Group (a division of First American Title Insurance Company) as Chief Executive Officer of their Arizona operations. Starting with only three branches, Nick was successful in growing the Talon Group’s operations in Arizona to include 14 locations, with over $24,000,000.00 in annual revenues.

In January of 2011, Nick joined Clear Title of Arizona Nick has previously served on the Arizona Mortgage Bankers Association, and is a member of the Land Title Association of Arizona.as the Chief Financial Officer and a Principal partner in the Company. 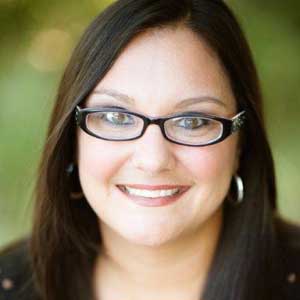 Chassity Burks has been with Clear Title since 2007 supporting the general operations of the Company including operational accounting, escrow accounting, human resources, training, IT and facilities support.  Prior to joining Clear Title, Mrs. Burks was with Hibernia National Bank from 1997 through 2005 serving in market operations as the Branch Operations Manager and Trainer. Her responsibilities included the training of all employees with creation of training materials for both new hire classes and continuing education classes. She also assisted with opening and setup of new branch offices as well as providing audit support and other operational support.  From 2005 through 2007 she was a Senior Business Analyst at Fidelity National Information Systems. As a subject matter expert she assisted with the creation of training manuals and materials for software. Also, offered clients support with custom end user manuals and implementation strategies for the software. 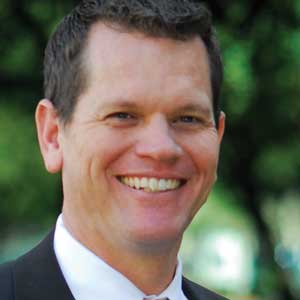 Mike Winters began his career in the title insurance industry as an ambitious 18 year old in 1988 as a courier. As the years passed he gracefully worked his way up within the field through the ranks of front desk, assistant escrow officer, and assistant branch manager. It was in these positions he obtained an education of escrow and closing processes. He swiftly developed a keen sense of the exceptional customer service required to build and maintain solid customer relationships. Mike is proud to say several of the relationships with clients made back in the mid 1990’s  are still with him today.

Mike has remained firmly rooted with the same upper management team throughout acquisitions and company startups including, ATI Title, Capital Title and The Talon Group, a division of First American Title. Remaining steadfast, and having great successes in spite of some of the most volatile markets that Arizona real estate has experienced over the last decade, he has continued to prove himself a leader in the escrow industry.   As of early 2011, Mike joined forces with Clear Title where he currently serves as Vice President of East Valley Operations.

Mike married his beloved wife Nikki in 1990. In January of 1991 their son Jacob was born, followed by their daughter Marni in October of 1992. The Winter’s family is no stranger to an active and fast-paced lifestyle. They spent many years enjoying winter trips to the Sand Dunes and attending Jacob and Marni’s water sports competitions in the summer. Both Jacob and Mari married in 2012 and the Winter’s welcomed their granddaughter Lydia to the family in August 2015.